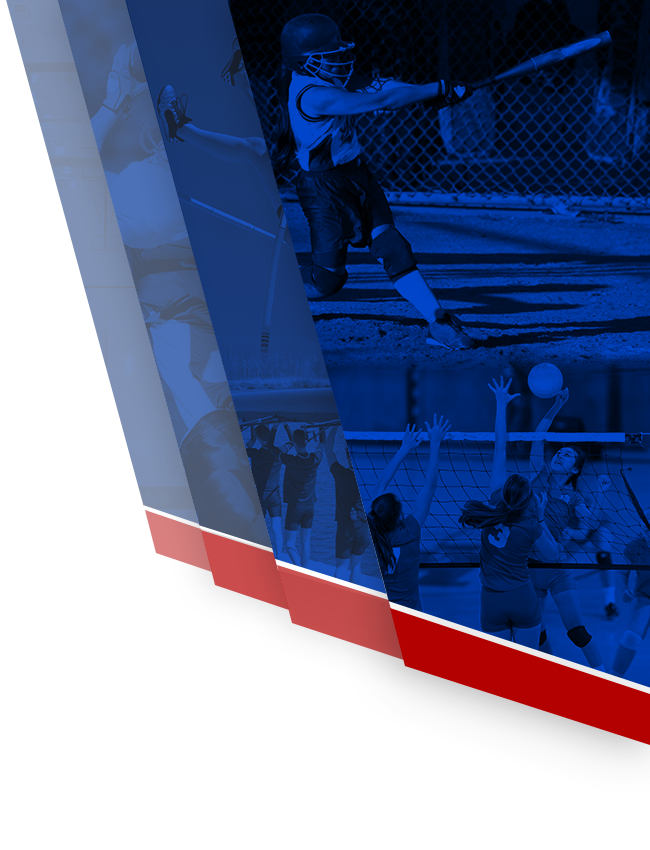 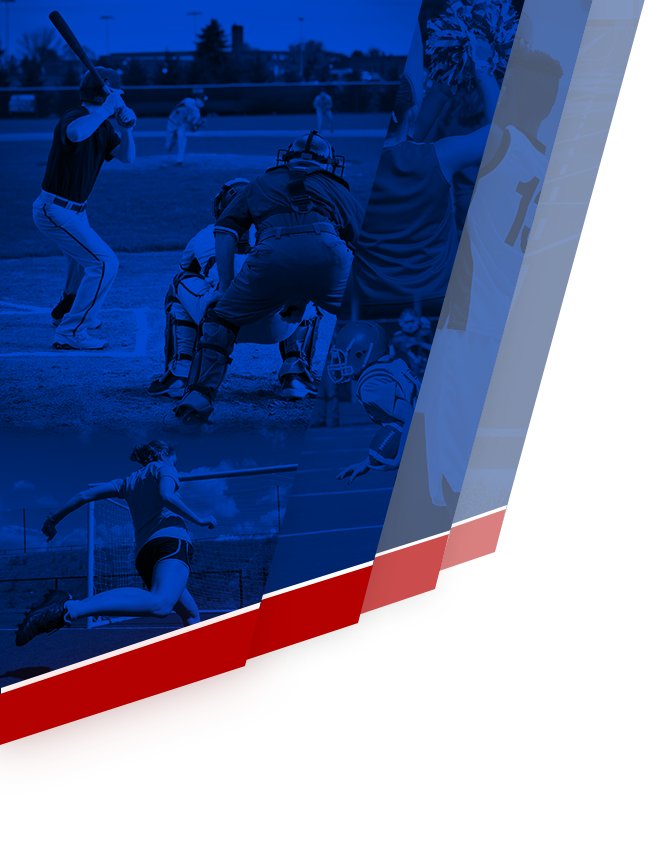 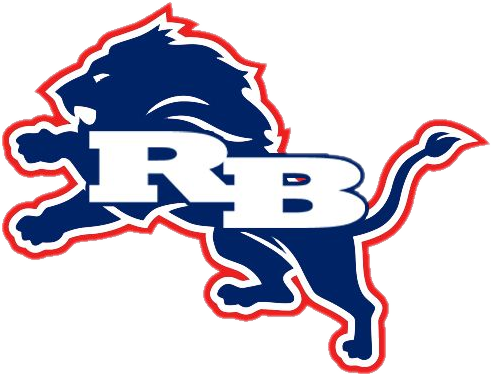 Hixson’s only lead of the match was at the start when Landon Goforth received a forfeit at 160 pounds.

The Lions then reeled off seven straight wins and it was never close again.

David Johnson got the first pin for Red Bank at 170 before Robert Perry posted a 12-5 decision at 182. Devin Crawl got a forfeit at 195 before Devin Suddeth was a winner by disqualification over Brody Gregory.

Gregory was suffering from a respiratory issue and probably shouldn’t have even been on the mat, but he had to take a couple of injury timeouts to catch his breath. It was a close match in the third period, but he was DQed when he was unable to call for another injury timeout.

Anthony Ottinger and Zack Gee posted regular decisions at 285 and 106 for a commanding 33-6 lead before Hixson won its first match on the mat with a pin from Jordan Lewis at 120. Jonas Shackleford added another pin for the Wildcats at 138, but the verdict had long been determined before that match.

No Events This Week

Events are added by athletic staff.
View All Events